Due to the big controversy of the Belgian ban on ritual slaughter affecting not only the Islamic but also the Jewish community in Belgium, the question arises what exactly is going on?

In this debate, various experts with different religious backgrounds and fields of expertise have expressed their opinion and none of them could bring forward any scientific or legal reason why the ritual slaughter should be prohibited in Belgium or anywhere else in fact.

In Brussels, where it directly affects more than 35% of its population, the prohibition takes place after this has already been the case in other regions of the country.

What is your point of view? 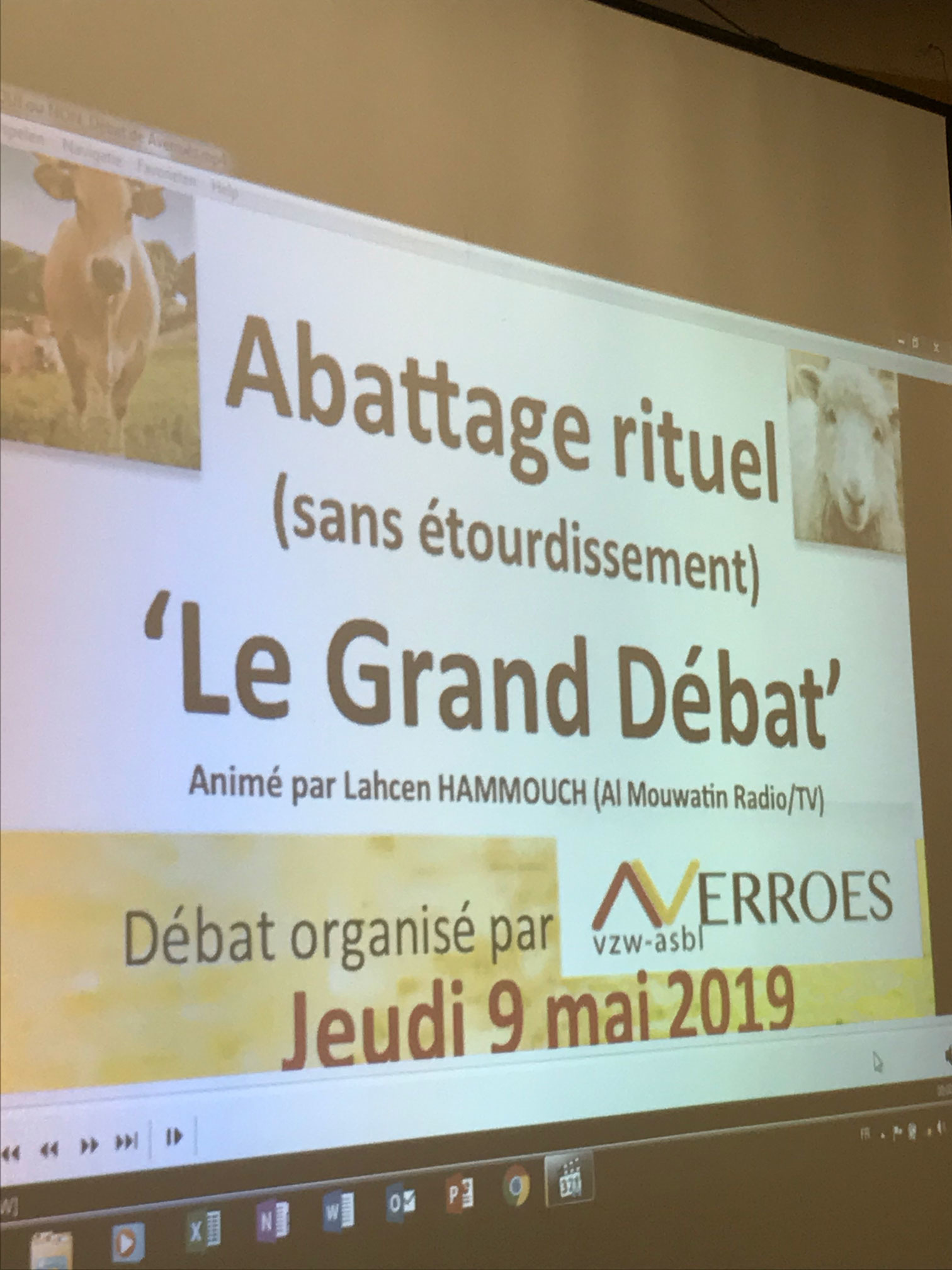 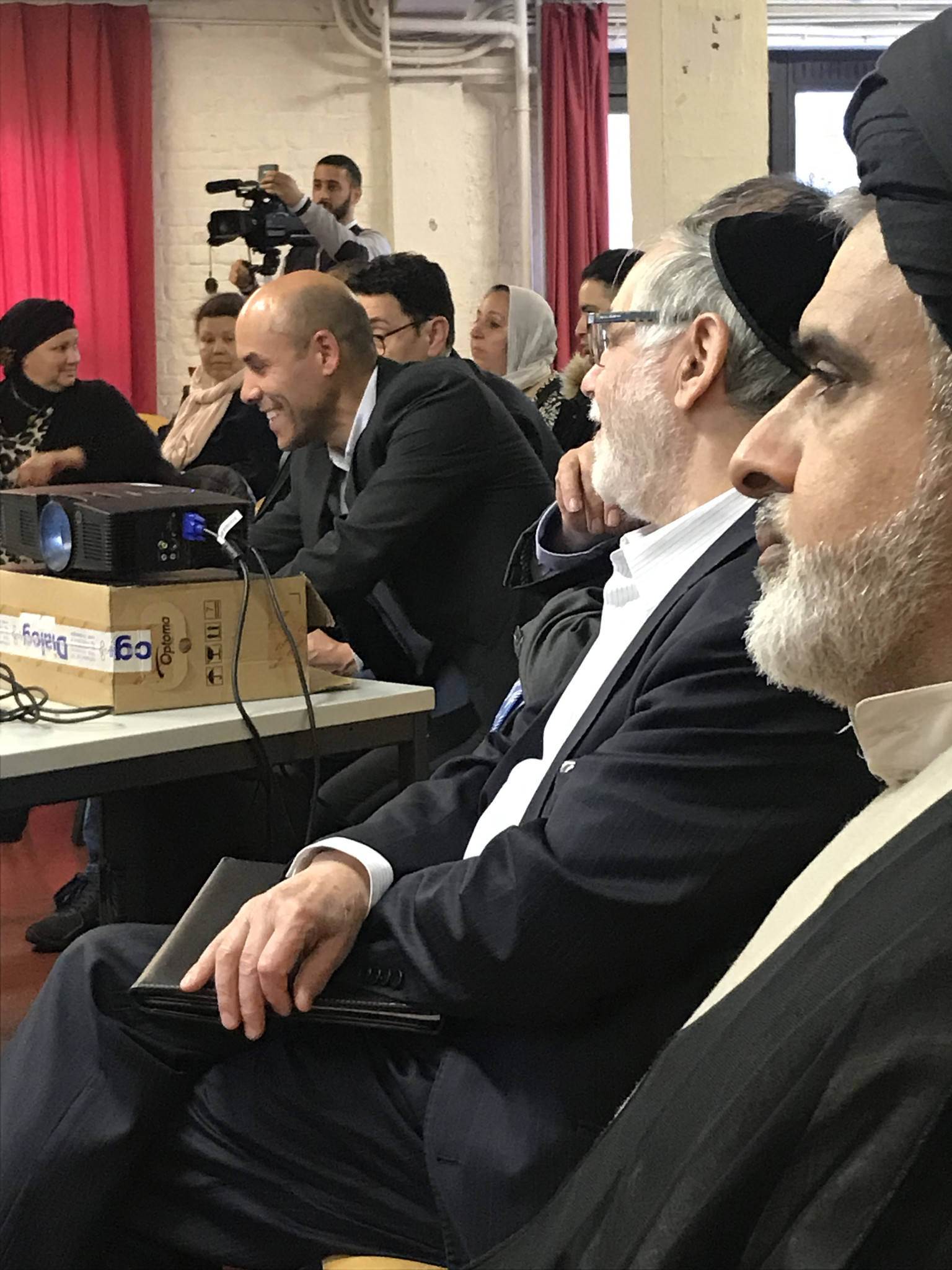 The comment of Seyedzyaoddin Salehi on this controversial question of Belgium's ban on ritual slaughter, spoken in Arab. 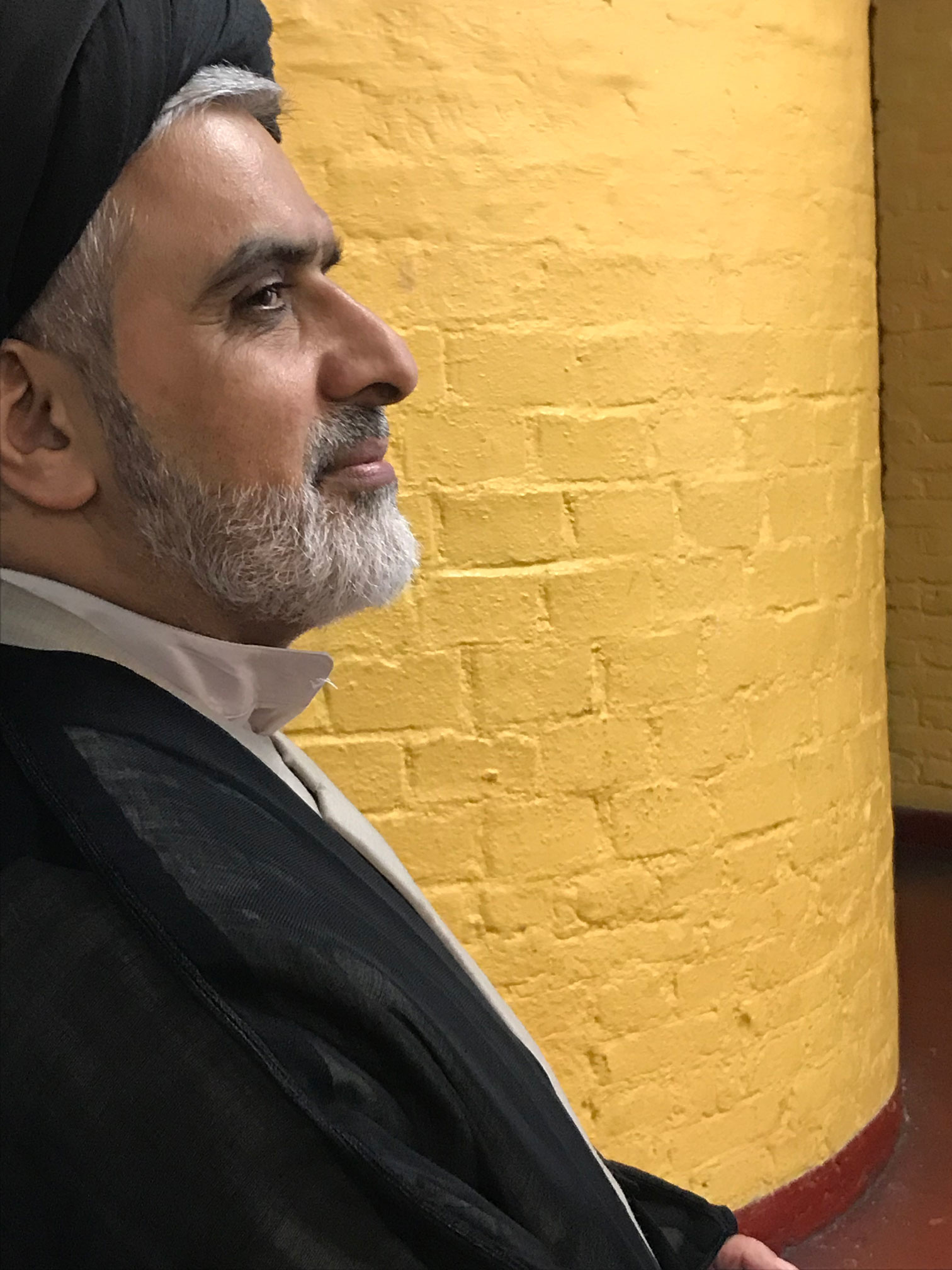 As well in the Jewish as the Islamic tradition animals have to be treated with the highest respect. If we decide to slaughter them with the purpose of eating meat then the religion stipulates very strict rules to follow in terms of techniques and ethics.

All this with the purpose to reduce the suffering of the animal to a minimum and at the same time to assure that the meat remains in the best possible state for human consumption.

This means that the animal has to treated well, given rest and fed correctly while alive and the ritual slaughtering has to be done in such a manner that makes it is halal and ethic. The animal should neither be slaughtered in front of another animal that is being slaughtered,  nor should suffer unnecessary, as it is the case in the modern industrial "mass" slaughtering which does cause unnecessary suffering and stress as a consequence.

Unfortunately, most animals in the case of the modern industrial slaughter have not been treated well during their life and have lived in constant stress and suffering causing high hormonal release into their bloodstream as a consequence of the lifestyle that they were imposed upon them.

In the case of the ritual slaughter, all the setting has to be respected in order for the animal to suffer the minimum time possible. The equipment has to be in the right condition and extremely sharp next to the fact that it has to be used by an experienced hand in order to limit the suffering. When done in the proper way the suffering is reduced to seconds by cutting in one fast and quick movement the main nerve connections while provoking excessive bleeding. When this process is executed correctly it can be compared to a situation when we cut our finger while doing some works around the home and do not even notice for the next few minutes that we are actually bleeding.

The excessive bleeding will cause the animal to have a feeling of relief and any hormones produced by stress or fear will be evacuated with the blood with healthier mean as a consequence. It needs to be considered that the blood is also a transmitting agent containing bacteria which in this way will not arrive into the human consumption as it will be evacuated during this procedure.

The argument that the industrial slaughtering applies electric stunning causing less suffering to the animal does not seem to apply as the three possible criteria of an anaesthesia state (losing consciousness, becoming insensitive to pain and undergoing muscle relaxation) on the first stage is achieved and the animal is fully conscious of the pain it is going through.

Various EU studies indicate that in the industrial slaughtering procedures there are many situations in which the animal is caused to suffer excessively not only during the slaughtering procedure but also before. In the past years, we have been able to see on various occasions the shocking video from the modern meat industry and it is needless to say that if seeing such a video is shocking we could never imagine what effect this situation causes to the animals.

From the moral point of view, the industrial procedures can be questioned and this brings us to the question of why the ritual slaughtering has been prohibited in the first place? No scientific or moral grounds can be brought up to support its prohibition unless the prohibition would include all kinds of animal slaughtering, hunting, fishing or any act in which animal life is taken by humans.

If the scientific or ethical grounds could not be the motivation of this prohibition, then what is the real cause?

You have no items in your shopping cart...